[label type=”label-danger”][/label]
Yes, You Can Be Addicted to Pot

The amount of THC in traditional marijuana has been increasing steadily over the last few decades. Criminal kingpins from Mexico and the East Coast, along with high-end genetic enginerring funded by wealthy homosexuals from New England, has resulted in new superstrains of marijuana plants such as the Devil’s Lettuce (edible), Beelzebub’s Bud (the leaves are laced with homosexual chemtrail and then inhaled in air) and ‘Liquid Leaf’, the new powerful drinkable pot that’s being mixed with energy drinks.

The popularity of all these strains increases the chance of harmful reactions. They take the body longer to digest and open up the addiction pathway, oft leading to dangerous results and the user to seek more.
-Marion

The seedy world of marijuana addiction is rapidly spreading as more state governments ignore years of research that proves pot addition is deadly.

The CDC confirms that in states where pot has been legalized, one out of four people are suffering from marijuana-induced ailments that are all too familiar: criminal violence, racing paranoid thoughts, marijuana-induced dementia, homosexuality, obesity, and fibromyalgia.

While these conditions would make any person of sound mind immediately quit the drug causing it, scientists report that the intense feelings of sensuality and ecstasy brought about by marijuana’s overstimulation of the brain’s dopamine reward center, addicts will ignore any physical pain and suffering to get their next high.  This explains why marijuana users are usually seen pining around glossy eyed, panting in passion as their hormones surge and furiously scratching themselves to satiate their body’s need for more and more stimulation.

The Christian Defense League of Texas warn that notorious marijuana kingpins from the East Coast and even as far as Mexico are setting up operations in states that have legalized marijuana.  In addition to setting up fake ‘medicinal pot shops’, moles within the sprawling ‘ent’ community have found drug lords are using numerous new tricks to get their product into the bodies of the masses.

One of the most popular strain of marijuana, known on the street as ‘the Devil’s Lettuce’, is actually a new marijuana-lettuce hybrid of the salacious drugs.  With so many people being health conscious, the new drug is being slipped into salad bars at restaurants and grocery stores nationwide.  Little do families know that the lettuce they are packing with sunflower seed, tomatoes, avocado and a nice vinaigrette dressing was actually planted in the salad bar by a bad hombre or East coast crime lord, waiting for locals in the neighborhood to start showing signs of marijuana addiction so they can sell the product directly to their addicted user.

Sources confirm that with uncovered plots as the one documented above, the marijuana black market plans to have 30% of Americans as customers by the year 2020.  CDC data indicate the estimates are accurate and the 30% threshold may be breached by 2018.

As is well known in the media and medical community, all it takes is two to three exposures of marijuana to become addicted.  Christian scientists in Colorado have reported parents of newborns and toddlers thought that their kids may have been suffering from ADHD or in need of an exorcism due to extreme behavior, but it just turns out all the tantrums, violent mood swings and eating binges were the result of second-hand marijuana smoke exposure.

The CDC of Texas is warning Americans who live in marijuana-friendly states to beware and only buy salad that is pre-packaged or seared over a fried oils with a steak or hearty burger to kill off the drug chemicals.  If smoking the drug is legal in your locale, wearing a face mask and fleeing with your family if you catch the scent of Beelzebub’s Bud in the air is highly advised. 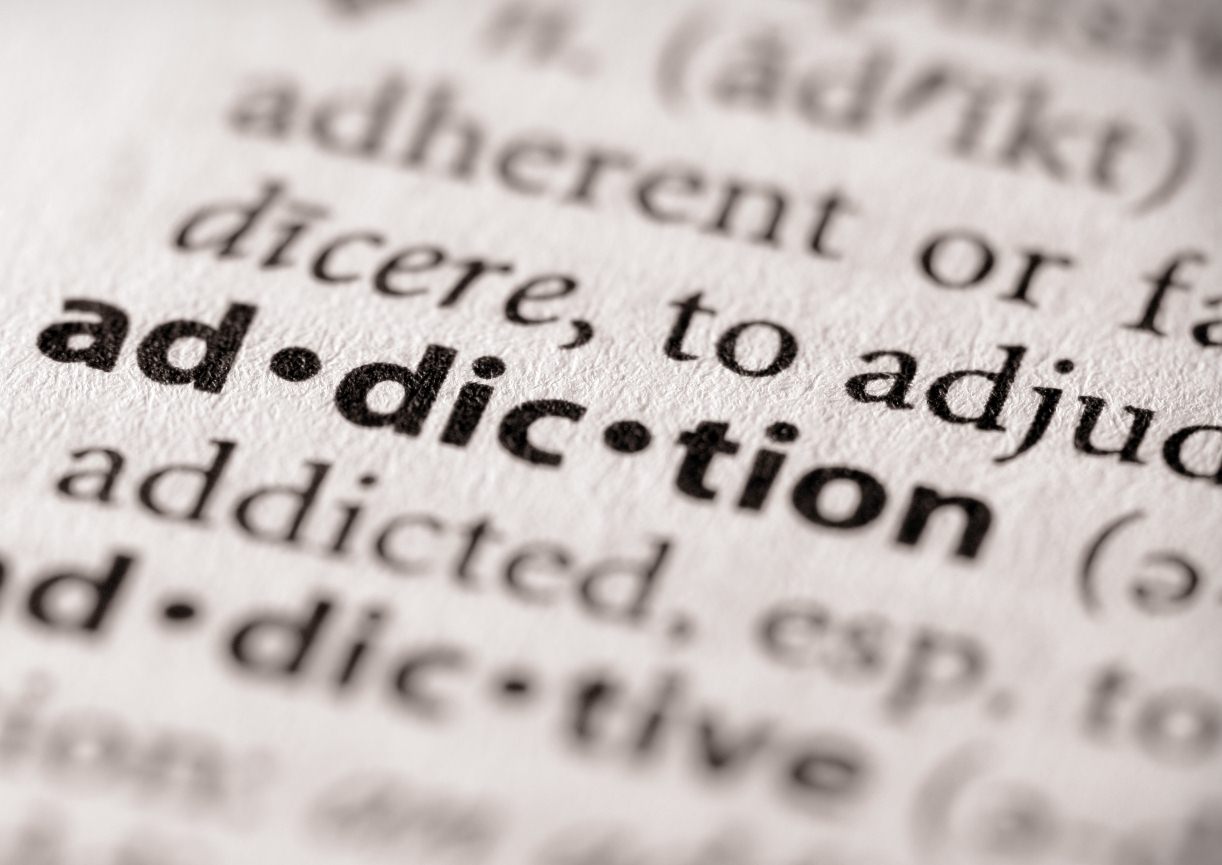